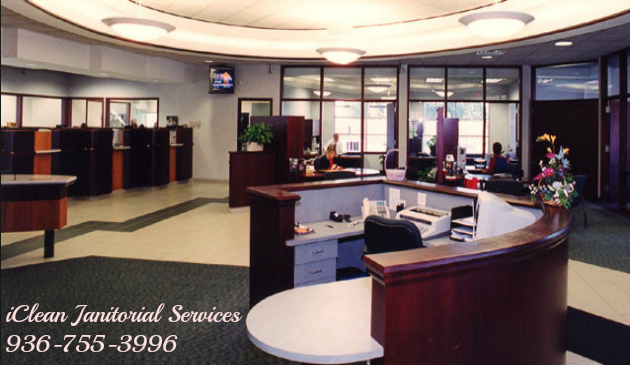 Left media is ablaze with articles condemning the police response to a pool party at a McKinney, Texas, subdivision. Now a video is emerging showing why police were called to the scene to begin with – violence. 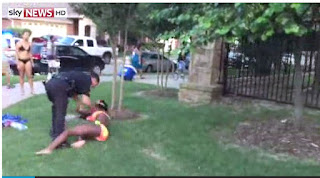 Residents in a McKinney subdivision were hosting an end-of-school party in their private community pool. Many teens who were not residents of the subdivision began showing up. Some had been invited by residents, some had not. An ad for the event had been placed on social media sites.
for more info.. click and go to www.breitbart.com
on the other side of behavior.. read about Stalin and the Church